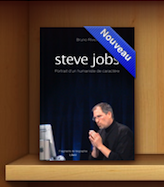 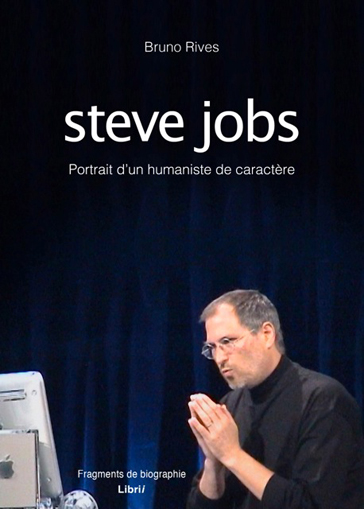 My life radically changed in 1979. I discovered Apple II. What a shock. Its interface, its core programs, and the perfect configuration of its motherboard created a wonderful workshop for me. In very little time, I knew how to use these machines, program them, describe their functions and imagine new uses. I saw exciting horizons ahead of me.

In 1980, I met Steve Jobs for the first time. We were the same age. One day, I had the privilege of having a private lesson from him on strategy. Then I started working for Apple. Steve and I crossed paths occasionally in France, when he escaped from his official duties to have a tech talk with the engineers. In early 1982, in Cupertino, I had my second shock. The Macintosh. It was revealed to me by the muse of the very exclusive team of its designers. I began to interact frequently with these people.

By these special contacts and exchanges with this circle of people, I learned about Steve Jobs and observed what drove him. He must have liked me. I even contradicted him, once.

When Steve left in 1985, I also left Apple.
However, I continued to follow his adventures with NeXT and his return to Apple in 1997. I loved Apple products and the presentations that Steve made.

Then, third shock. Steve died. It was like the disappearance of the world I knew. Brutal.

His official biography and the other biopics and pitches dedicated to him all left me a bitter taste. I had already felt this about one of Steve’s heroes, Aldo Manuzio, a Venetian Renaissance printer. I became motivated to write a book about Aldo, which attracted the attention of a demanding editor. Thru writing Aldo’s story I discovered a passionate person, a renown humanist of his day, and the unsurpassed invention of the modern book.

I then decided to do the same for Steve Jobs and testify by pulling together some fragments of his biography. My hope is that this book will help discover the true personality of Steve Jobs.